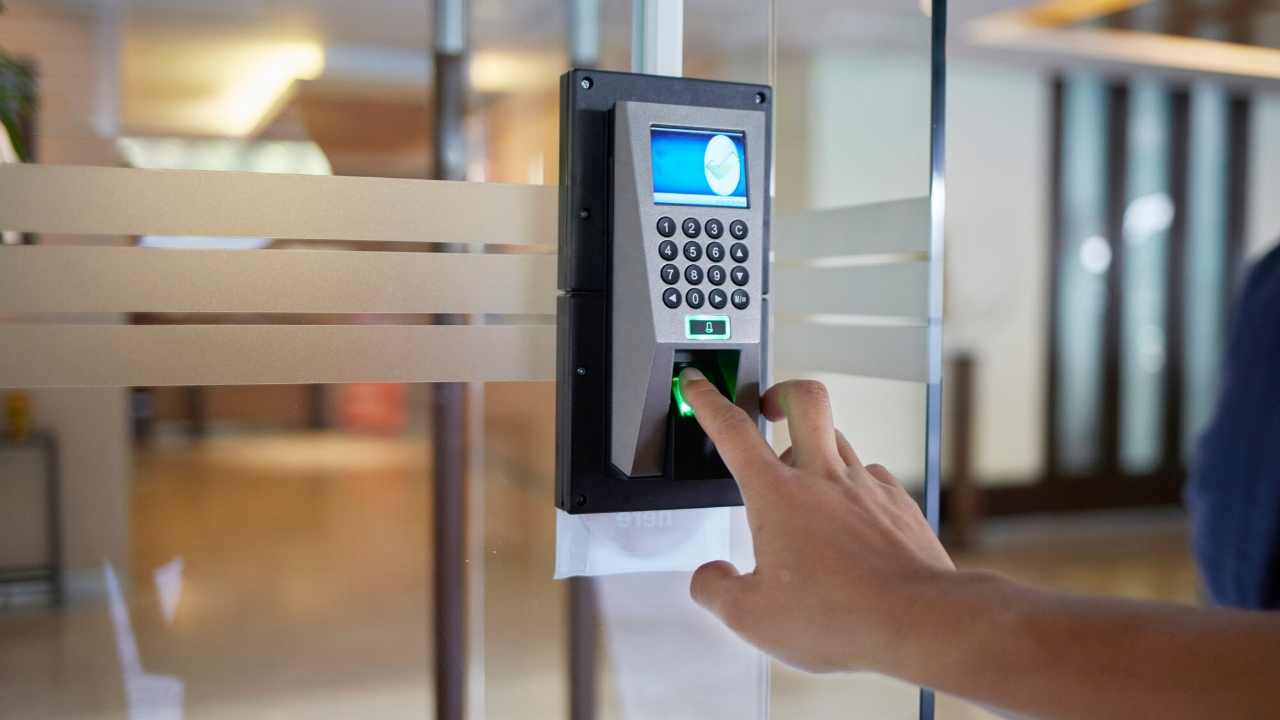 According To the Korean tech outlet, Quasar Zone (via Hardware Times), it is reported that the Core i9-10850K will be introduced on 27th July (Monday) at 23:50 AM Korean Standard Time. This means an embargo lift globally at around 7:50 AM (Pacific Time). It is still not confirmed whether this chip would be available on retail right after embargo lift or would we have to wait a bit more for the CPU to hit retail shelves.

There’s no TDP mentioned for this specific part but considering that the rest of the unlocked chips come with a 125W (PL1) profile, we can expect the same from the Core i9-10850K.  From the previous article, we concluded that the price of the Core i9-10850K should fall in around $450 US which is $50 US less than the Core i9-10900K’s official MSRP.

Did you miss our previous article…
https://getinvestmentadvise.com/tech/re-read-saturday-tame-you-work-flow-week-7-chapter-6-introduction-to-throughput-accounting-and-culture/