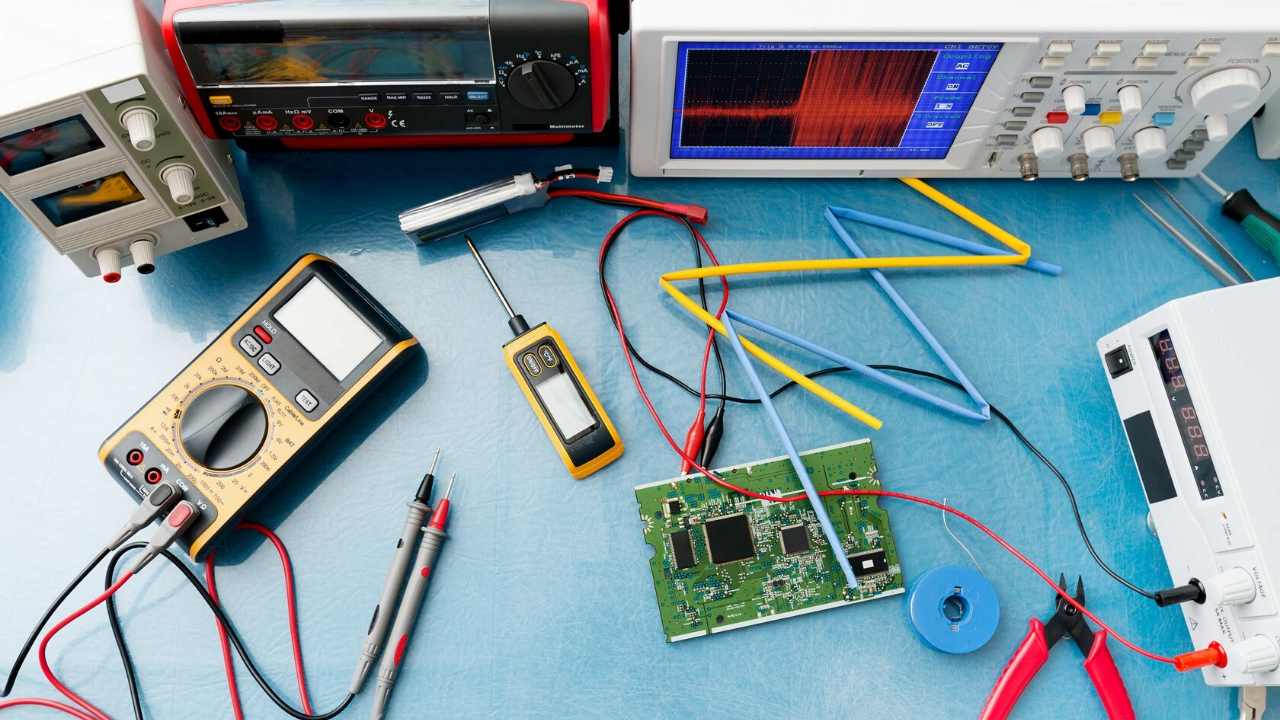 The Intel Core i9-10850K 10 Core CPU is going to be the latest addition to the 10th Gen Desktop lineup with the chip already being listed by OEMs but now, the newest entrant is being listed by retailers, confirming that it will be available to consumers in boxed retail packaging too.

There’s no TDP mentioned for this specific part but considering that the rest of the unlocked chips come with a 125W (PL1) profile, we can expect the same from the Core i9-10850K.  From the previous article, we concluded that the price of the Core i9-10850K should fall in around $450 US which is $50 US less than the Core i9-10900K’s official MSRP. LambdaTek (via Momomo_US and Videocardz) mentions the pricing at £459.41 (including VAT) whereas Cyclotron mentions the price at £472.76 (including VAT). Both of these are pre-listing prices so expect final ones to be slightly lower.

In addition to the high-end CPUs, Intel is also preparing to launch new Celeron options for the entry-level market. There are three Celeron CPUs that have been listed by LambdaTek which include

Did you miss our previous article…
https://getinvestmentadvise.com/tech/amd-ryzen-7-4700g-renoir-apu-with-vega-8-gpu-is-almost-as-fast-as-entry-level-discrete-graphics-when-overclocked/