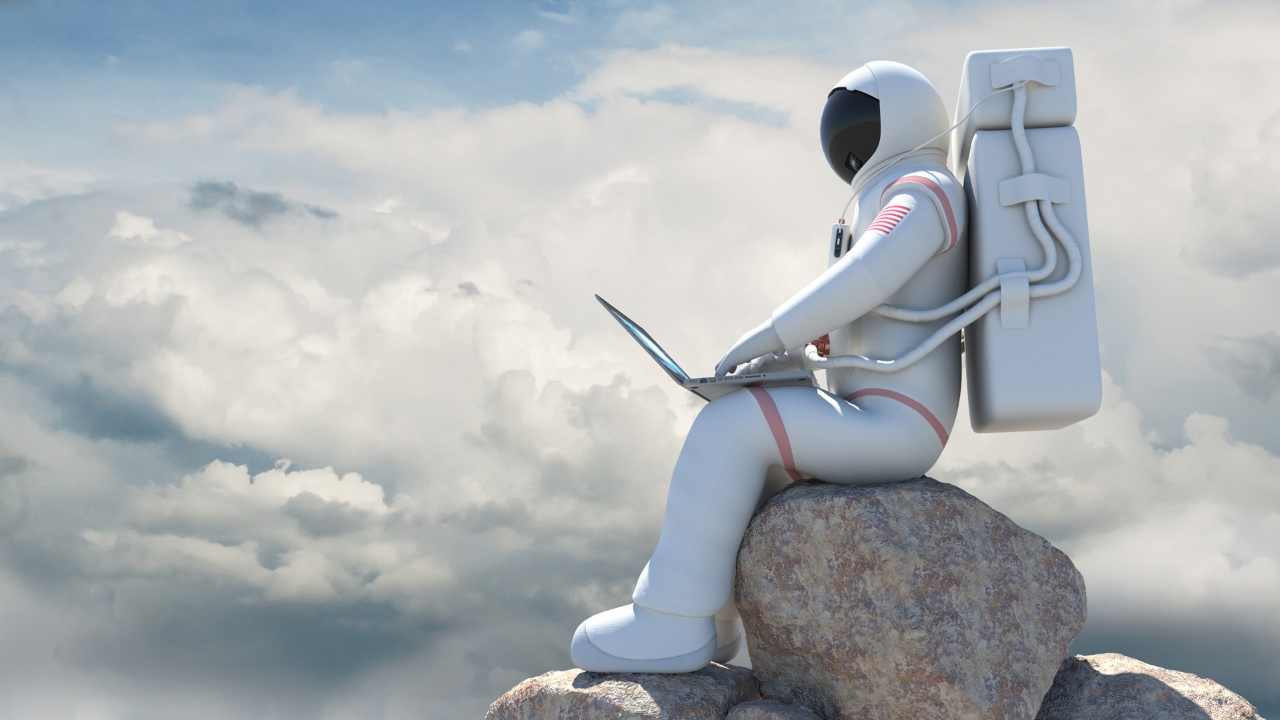 The Mercedes-Benz S-Class is, without a doubt, the benchmark big luxury sedan, the one Audi, BMW, Lexus, Cadillac, and even Jaguar and Maserati must define themselves by and be measured against. This car defines the sector and is the one all others must topple. The latest A8 and 7-Series are both much newer than the S-Class and thus have some exceptionally clever tech on-board, but while both are excellent cars in their own right, neither is quite as special as the big Merc.

A facelift in 2017—this generation’s last before it’s replaced by an entirely new S-Class—gave many new things. Chief among them new engines, Merc’s latest-generation in-line six-cylinder diesels and gasolines, plus a plug-in hybrid and the S63 AMG’s V8 bi-turbo gasoline. The rare-groove S65 is no more, but you can still get a V12-engined S-Class in the form of the super-luxe, super-rare, and super-expensive Mercedes-Maybach S650.

This update also gave the S-Class an array of semi-autonomous driving technology like Active Speed Limit Assist, Active Lane Change Assist, and Remote Parking Assist, most of which debuted in the E-Class. But to make sure the S-Class kept its crown as the techiest Merc, it got a few of its own, too. The main one is a kind of active cruise control that, as well as sensing and maintaining gaps to other cars, knows to slow you for roundabouts, corners, and tolls using GPS. Of course, that particular system has been rolled out to other Mercs now, but it’s reasonable to expect much cleverness from the new S-Class, which could be revealed as soon as this year.

Because this particular era of S-Class is so near the end of its life, Mercedes has massively cut back on the number of trim levels and equipment combinations if offers. Now, there’s just one trim for the non-AMGs—‘Grand Edition’—and only the cheapest S350d is available with the short-wheelbase. 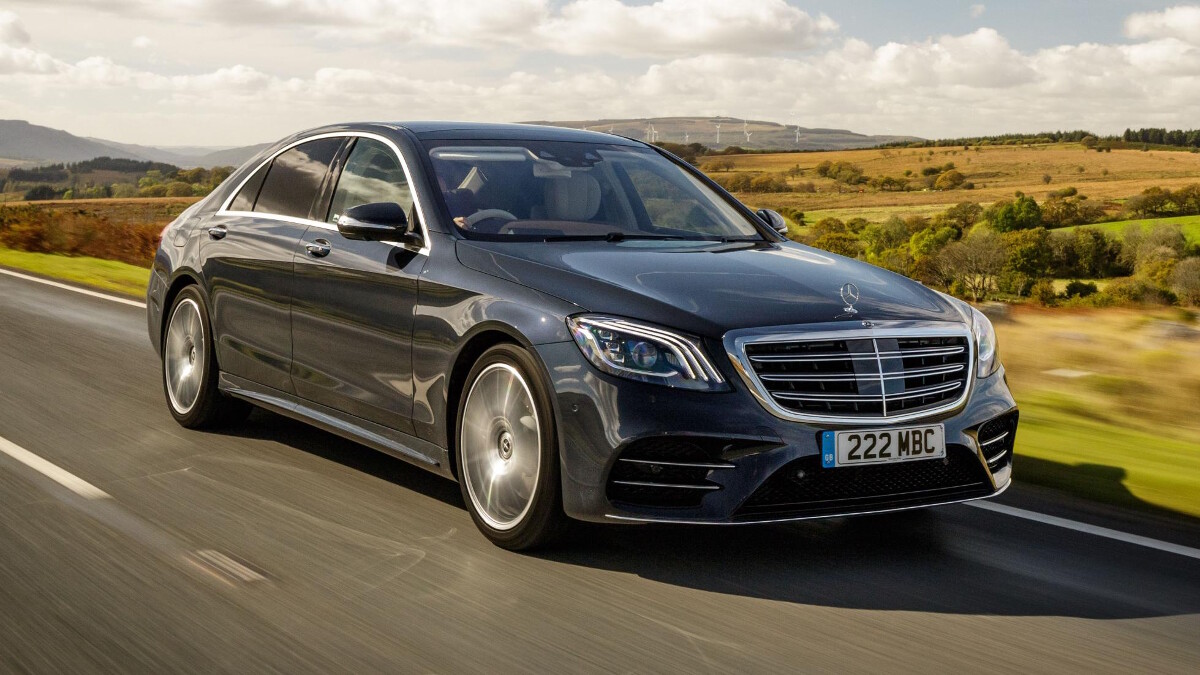 Happily, that clever adaptive cruise control we mentioned earlier does work. Well, to a degree: The thing to bear in mind is that the system isn’t watching for other cars that might be on the roundabout you’re approaching. It will slow you down to a speed where you could take the roundabout, assuming it’s not following anything that might dictate its speed and if there are no cars to give way to. But if there are, you have to bring things to a stop yourself.

It all worked pretty well when an engineer demoed the system on country roads around one of Merc’s places in Stuttgart, but