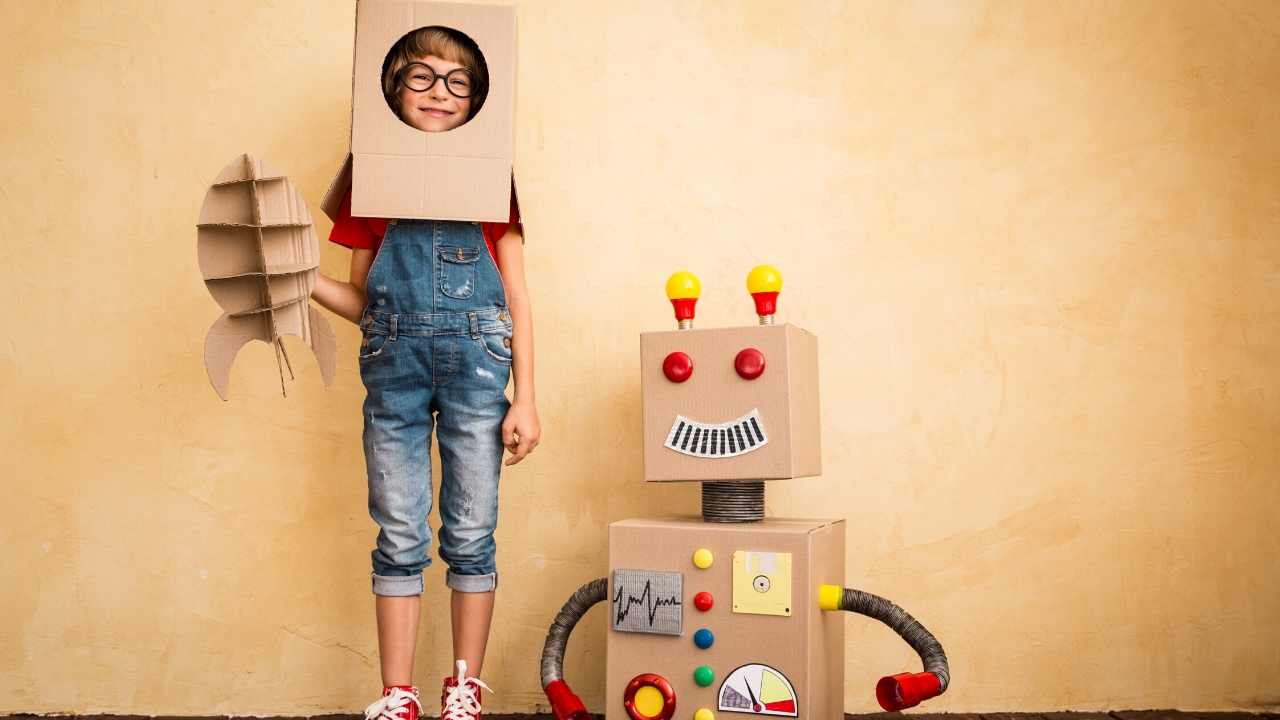 According to the report which has been shared by Chia (Retired Engineer) at Twitter, it looks like AMD will be the lead customer for TSMC’s next-generation 5nm+ process node. TSMC had recently entered its 5nm era in April of 2020 and is reportedly commencing mass production in the fourth quarter of 2020. 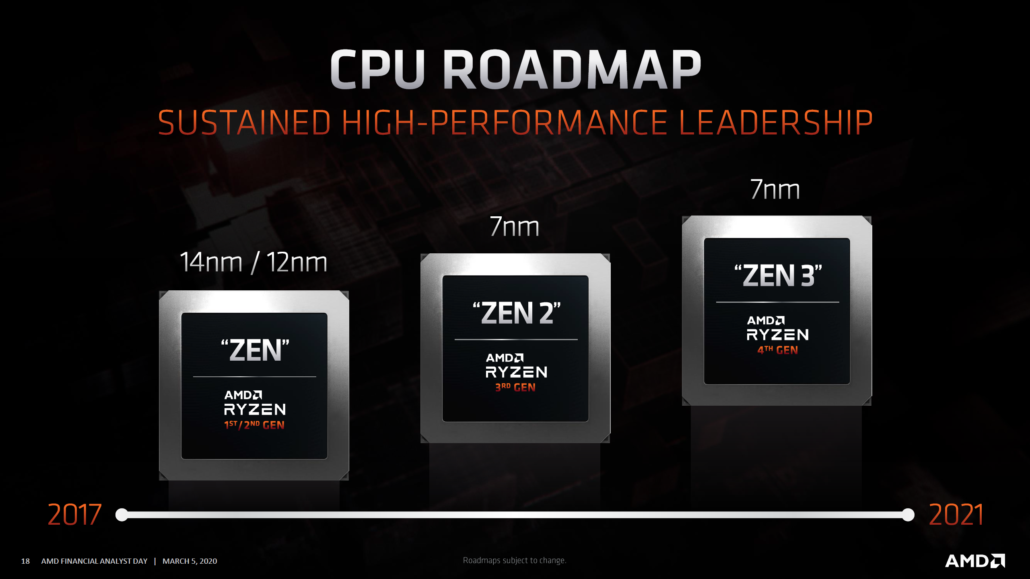 Earlier, it was being expected that AMD would replace its Zen 2 lineup featuring TSMC’s 7nm node with Zen 3 chips based on the more advanced 7nm EUV node from TSMC. However, it seems like AMD is going all steam ahead, bypassing the 7nm process node in favor if TSMC’s bleeding-edge 5nm+ process which is going to deliver an incremental performance uplift over the current generation of processors.

As per the report, it is stated that AMD is going to be the first customer to adopt TSMC’s 5nm+ node in its next-generation Zen 3 line of processors. The Zen 3 CPUs are expected to be announced in late Q3 (September/October) however, considering that mass production commences the very next quarter, actual availability and launch will take place in

Did you miss our previous article…
https://getinvestmentadvise.com/tech/spamcast-601-the-ceo-as-leader-and-visionary-an-interview-with-brian-weaver/

SPaMCAST 601 – The CEO As Leader and Visionary, An Interview With Brian Weaver