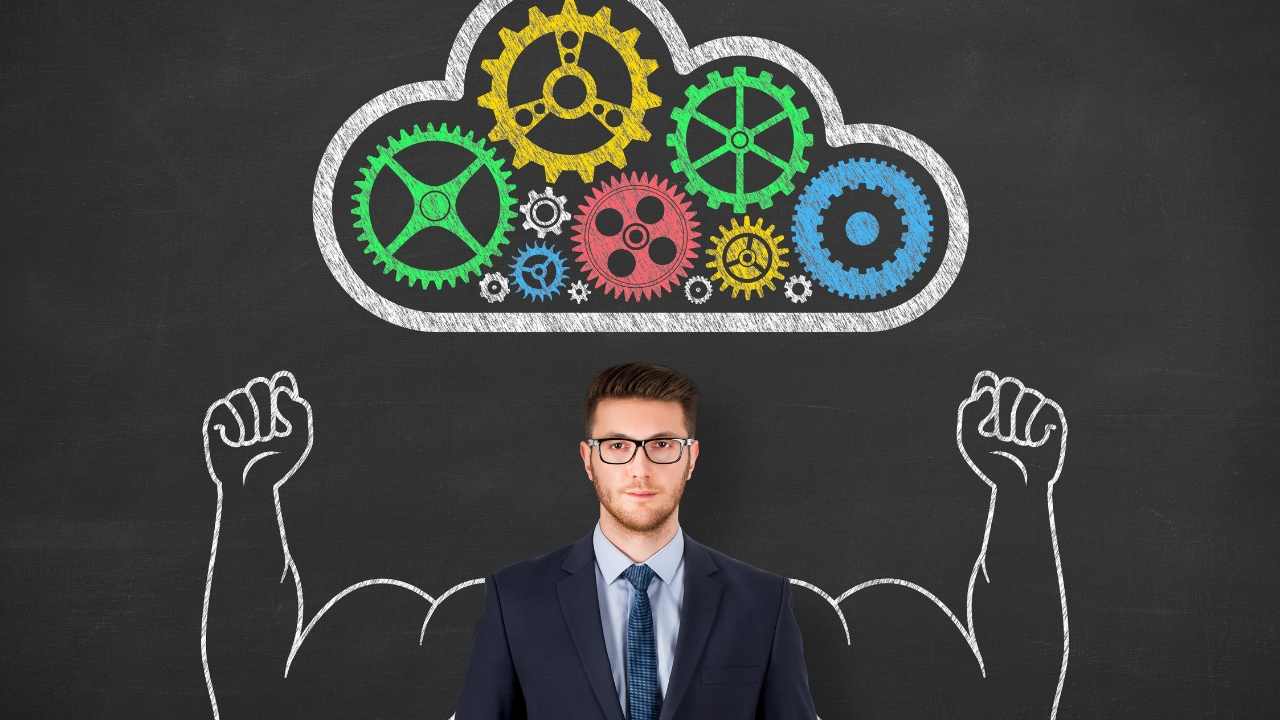 Raspberry Pi 4 is roughly a year old at this point; during this time, it has seen some revisions and a lot of use in the DIY community. After approximately a year, Raspberry Pi 4 is getting an upgraded RAM option allowing the previous maximum RAM, which was 4 GB, to be increased to 8 GB and the pricing for that new Raspberry Pi 4 model is set at $75.

The Raspberry Pi 4 Gets a new highest capacity RAM, all the way up to 8 GB of RAM allowing for a much more powerful mini-computer

While this change is a hardware change for the Raspberry Pi, the team that produces these fantastic little boards have been adding and tweaking the software that drives these boards. They have been working on everything, like reducing the idle power consumption to even having a prototype of USB mass storage boot mode. It is allowing an externally connected, using one of the USB ports to act as the primary boot drive for the entire system. 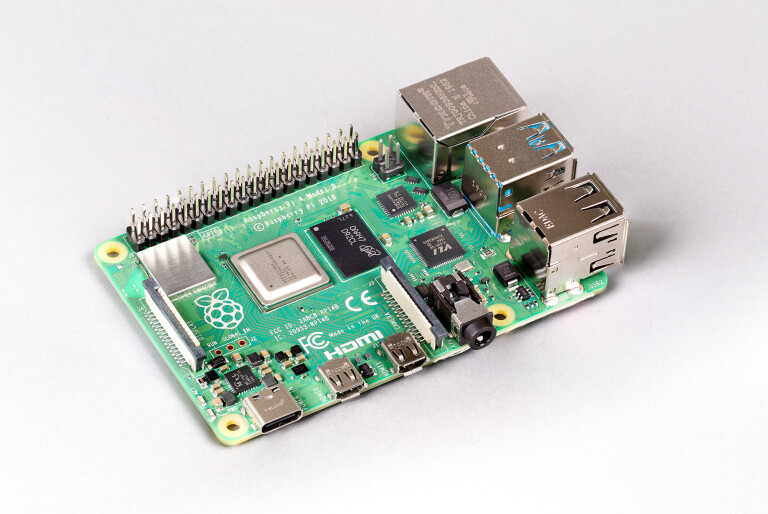 Following are the full specifications of the Raspberry Pi 4: