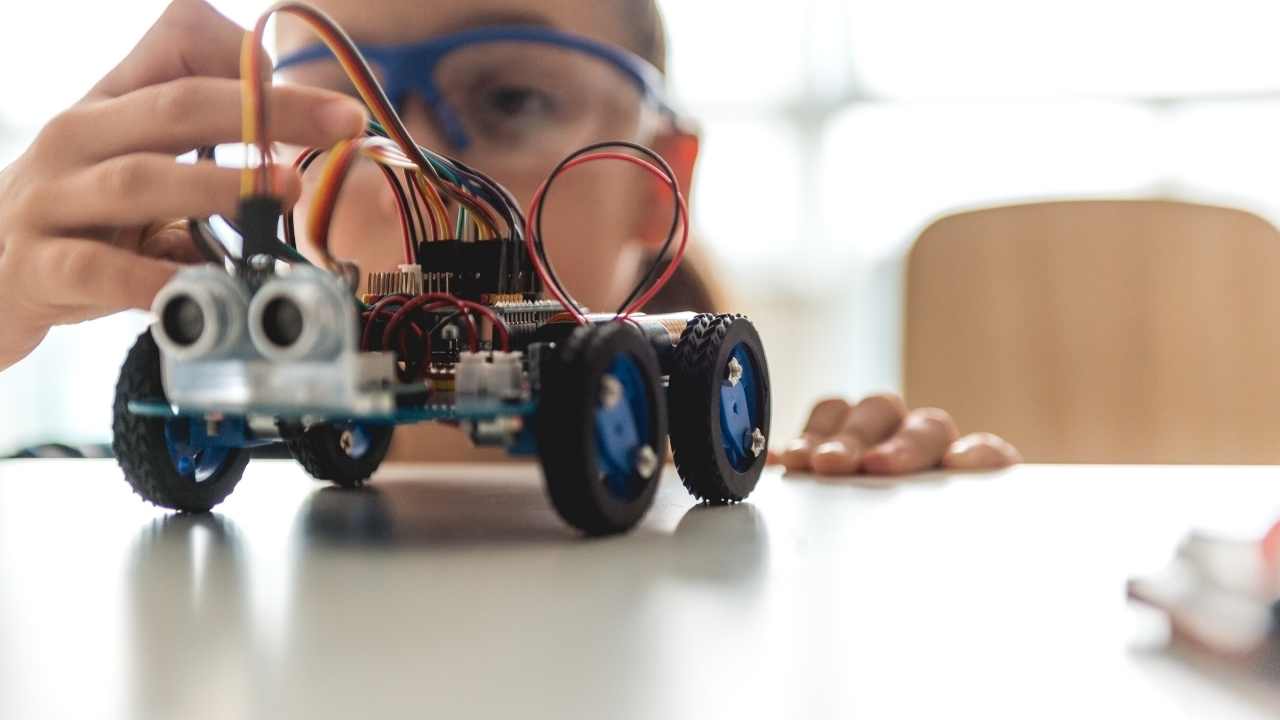 PNY introduces the CS2130 M.2 NVMe SSD, and this SSD comes in three different capacities. These capacities range from 500 GB to up to 2 TB, making this a perfect addition to virtually any system. This series of SSD features fast transfer speeds, fantastic reliability and up to a 5-year warranty. If buyers currently utilize a standard SATA SSD want a significant upgrade to their system.

PNY’s CS2130 M.2 NVMe SSD features fantastic read and write speeds in addition to the varying capacities that this series comes in 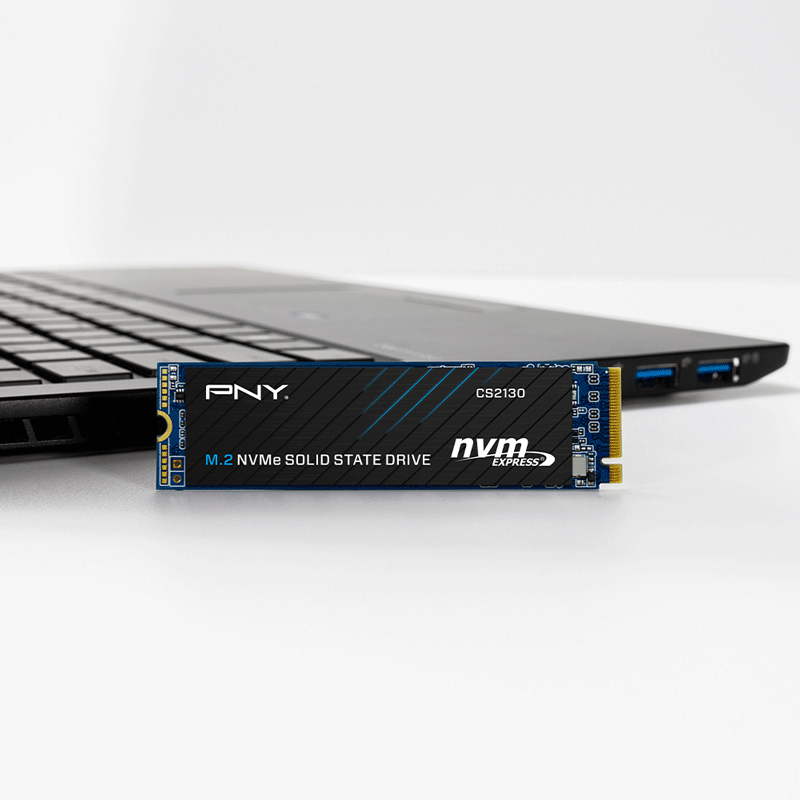 The CS2130 features three different capacities ranging from 500 GB, 1 TB, and 2 TB, at the largest capacity. The varying capacities that this SSD comes in makes it perfect for PC builders and allows builders to buy the size of SSD that is required for either just a boot drive or the larger capacity version would be perfect for a Steam/game library.

The CS2130 does utilize 3D NAND flash although no information regarding if this drive uses TLC or QLC memory. This drive connects to the PC by an M.2 slot, this and this drive utilizes a PCIe 3.0 x4 host interface with an NVMe 1.3 protocol. PNY is backing these drives with a 5-year warranty, allowing purchasers to buy with confidence.

These drives are stated to use non-volatile NAND that is reported to be 30x more robust than traditional hard drives. That makes these drives much more durable, ensuring customers that they won’t need to replace this drive anytime soon after buying it!

Did you miss our previous article…
https://getinvestmentadvise.com/tech/nvidia-geforce-rtx-3080-massive-heatsink-leaks-out-all-alumninum-fin-design-with-four-massive-heatpipes/