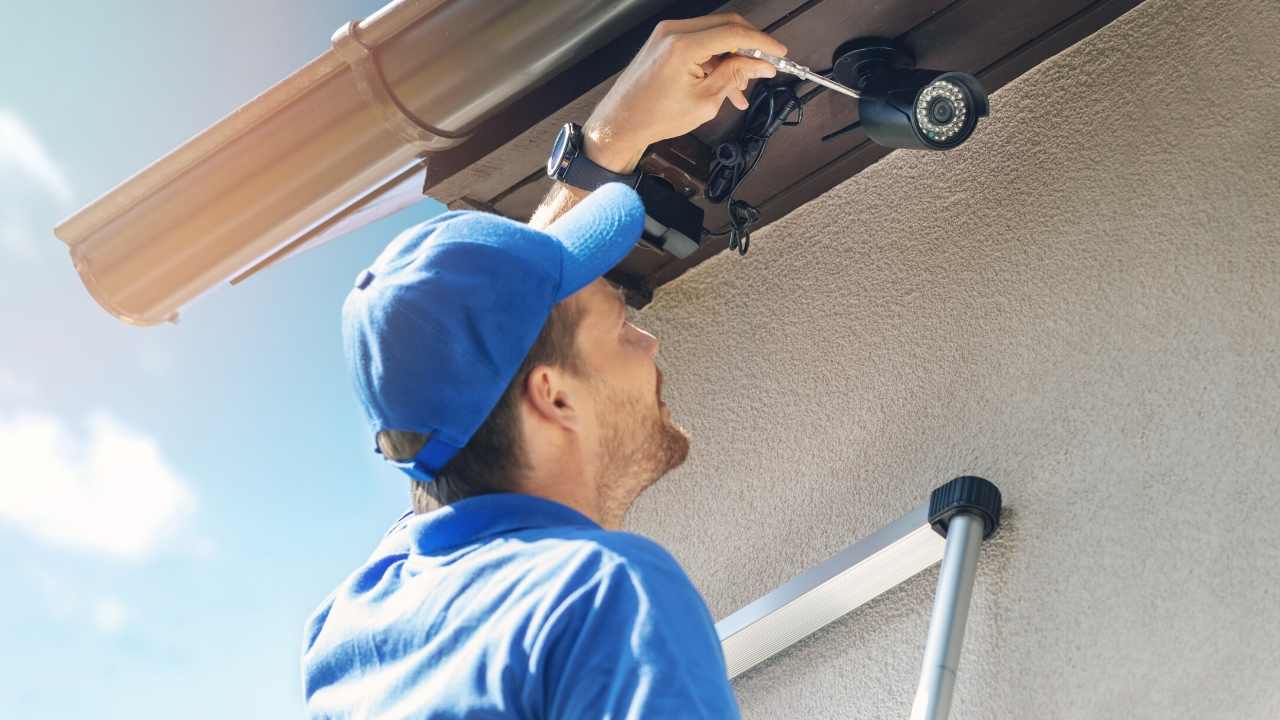 NVIDIA’s Ampere Gaming GPU rumors are heating up and the latest details we’ve today are for the mainstream GeForce RTX 3060 series. Replacing the GeForce RTX 2060, the NVIDIA RTX 3060 series will be positioned in the mainstream segment with pricing around $300 to $400 US which is pretty much what the existing lineup costs, however, these cards are positioned in a heated segment with AMD also actively working on replacing its mainstream lineup soon.

The latest rumors are once again being tweeted out by Kopite7kimi who has revealed that NVIDIA has taped out two new GPUs in the past few weeks. These include the Ampere GA106 and GA107. Both GPUs are based on the Ampere graphics architecture and focused on the consumer segment which includes entry and mainstream graphics cards.

If these NVIDIA Gaming GPUs are indeed taped out a few weeks back, then this would suggest that we shouldn’t expect these cards to enter the retail segment anytime soon. The same was true for the GeForce RTX 2060 which was introduced four months after the GeForce RTX 2080. NVIDIA may initially be planning to target the high-end enthusiast cards from AMD based on its RDNA 2 GPUs.

The reason is that Kopite7kimi’s rumor suggests that the NVIDIA GeForce RTX 3060 itself is going to feature the GA106-300 GPU. We don’t know the exact specifications for this specific chip but we do know that the ‘300’ SKU is usually not the top chip. The Turing TU106 GPU had