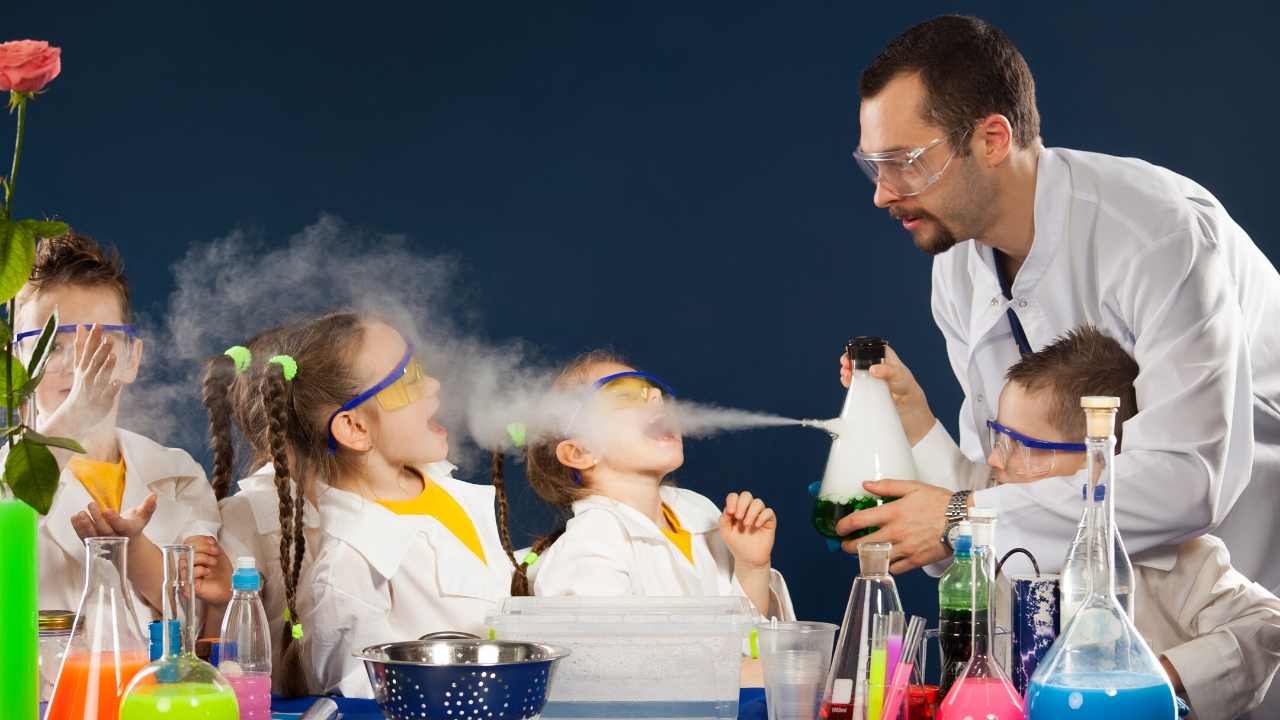 NVIDIA’s official GeForce account has just posted a teaser and a countdown to the official launch of its next-generation Ampere gaming GPUs. The teaser consists of a videos and shows what appears to be a star going supernova. NVIDIA has been long overdue for an upgrade and it seems like in just 21 days, we will be getting our first (official) look at the brand new GeForce lineup from the company. I want to note here that it is unclear at this point whether the Aug 31 event will be a soft launch, paper launch, or just another tease.

The animation is of a star going supernova – an event that is usually considered a high entropy generation event that eventually leads to the building blocks of life (as elements are synthesized in the explosion). The countdown mentions 21 days and 21 years. This likely harkens back to the launch of what NVIDIA call the world’s first modern GPU: the GeForce 256. The company is essentially doing an “ultimate” countdown to the spiritual successor of this card after almost 21 years – which hints at revolutionary performance upgrade and/or features upgrade.

Before we go any further, here is the actual teaser:

Keep in mind we still don’t have confirmation of the final nomenclature of the cards and while all evidence points to it being the RTX 30XX series, it could be something different as well (like the RTX 21XX series for example). NVIDIA has been known to skip nomenclature generations every now and then (ahem – GTX 880 – ahem) and it wouldn’t surprise us at all if the company decided to call its cards something different.

One thing is for sure: the NVIDIA hype train is going at full speed and about to reach the station. In just 21 days time, the company will announce the new lineup of cards. The launch schedule (read: availability) of these cards is something we have already leaked before. Here is the list of boards we know the company is working on and the actual expected launch timelines. We expect the presentations to happen in the second half of August as well although NVIDIA *can* bring them closer to present day.

The next-generation Ampere lineup is going to be an absolute monster in terms of performance and the only question that remains to be answered is about the pricing. NVIDIA and its partners have been very tightlipped about the same but with release so close, information is going to start leaking out from the usual suspects and I have no doubts we will hear about that soon as well.

Did you miss our previous article…
https://getinvestmentadvise.com/tech/spamcast-611-operational-anti-patterns-with-devops-solutions-a-conversation-with-jeff-smith/

Noblechairs Announces The DOOM Edition Of The HERO Gaming Chair