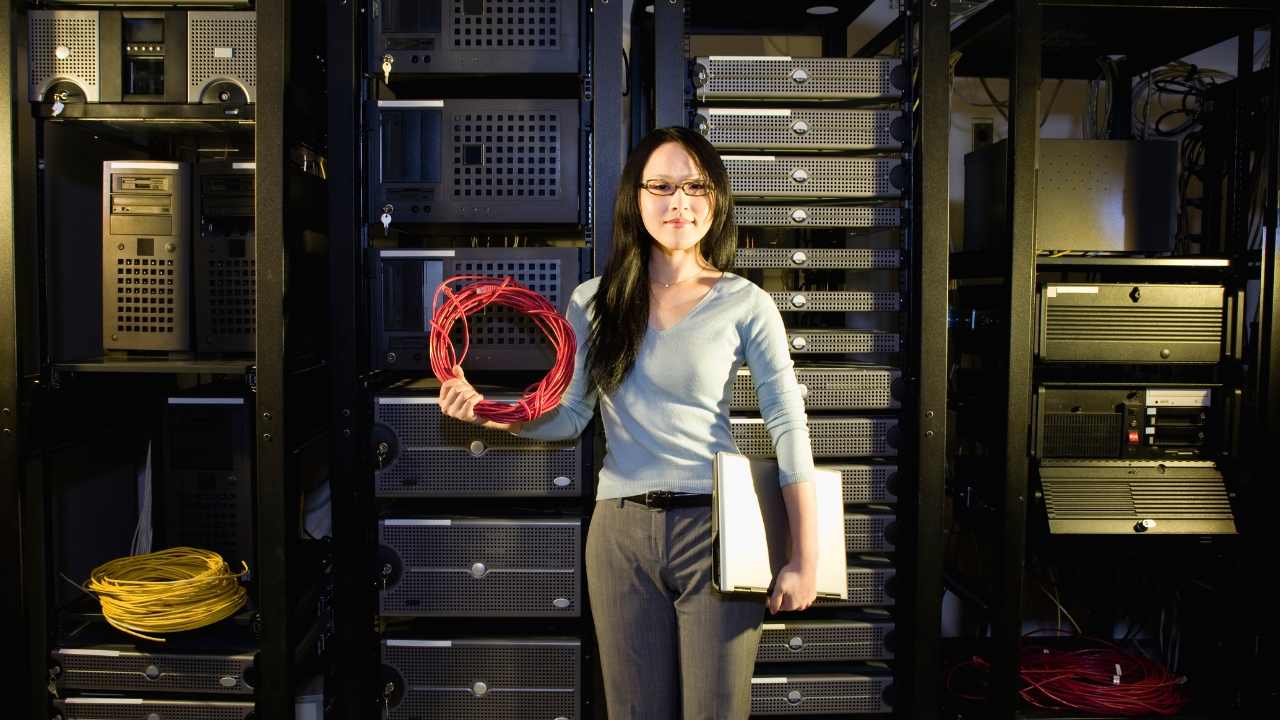 Kingston has taken their KC2000 NVMe PCIe SSD and upgraded it to the KC2500 lineup boosting the performance quite a bit to bring it much more in line with more performance tier drives. The Kingston KC2500 lineup is using same basic arrangement as the previous KC2000 with a Gen 3.0 x4 Silicon Motion SM226EN controller taking the lead on Toshiba’s 96-layer 3D TLC NAND. They’re claiming read speeds reaching up to 3500MB/s and 2900MB/s write speeds (KC2000 saw 3200MB/s and write speeds up to 2200MB/s). The KC2500 is still targeting more of the professional and high powered computing markets first while still being a much more solid option for enthusiast builders and gamers thanks to the increased speed. Security has been all over the news lately thanks to certain chipmakers and is a primary focus on the KC2000 with their 256-bit AES Hardware-based encryption and compatibility with TCG Opal 2.0 security solutions along with built-in support for Microsoft eDrive support.

The packaging of the Kingston KC2500 is a bit underwhelming coming in a blister pack rather than a nice box like so many others.  While this surely doesn’t reflect the quality of the product it can be a bit offputting to those who live to collect their boxes for future use, this one will end up right in the trash for most. It does come with a bundled key for Acronis True Image so you can easily replace your existing storage solution with this one, a welcome value add that isn’t advertised on the package. The biggest complaint I have for the packaging is the omission of critical data points, the only idea of the performance you get is 45x faster than a spinning rust drive. Higher tier drives like this miss an opportunity to inform a potential customer in a store just what they’re buying.

The KC2500 carries the same design and layout from the KC2000 as it’s basically an upgrade from the previous release. The drive itself is jam-packed full of the Toshiba 96-layer 3D TLC NAND dies with the top facing side managing to squeeze in the Silicon Motion SM226EN controller and be wrapped up in one of the more questionable stickers that manage to nearly hide the fact that Kingston did a good thing, aesthetically, by choosing a nice black PCB to build the NVMe drive on.

Did you miss our previous article…
https://getinvestmentadvise.com/tech/re-read-saturday-tame-you-work-flow-week-4-chapter-3-flow-efficiency-littles-law-and-economic-impact/

SPaMCAST 605 – Product Owners and Retrospectives, A Conversation With Jodie Kane