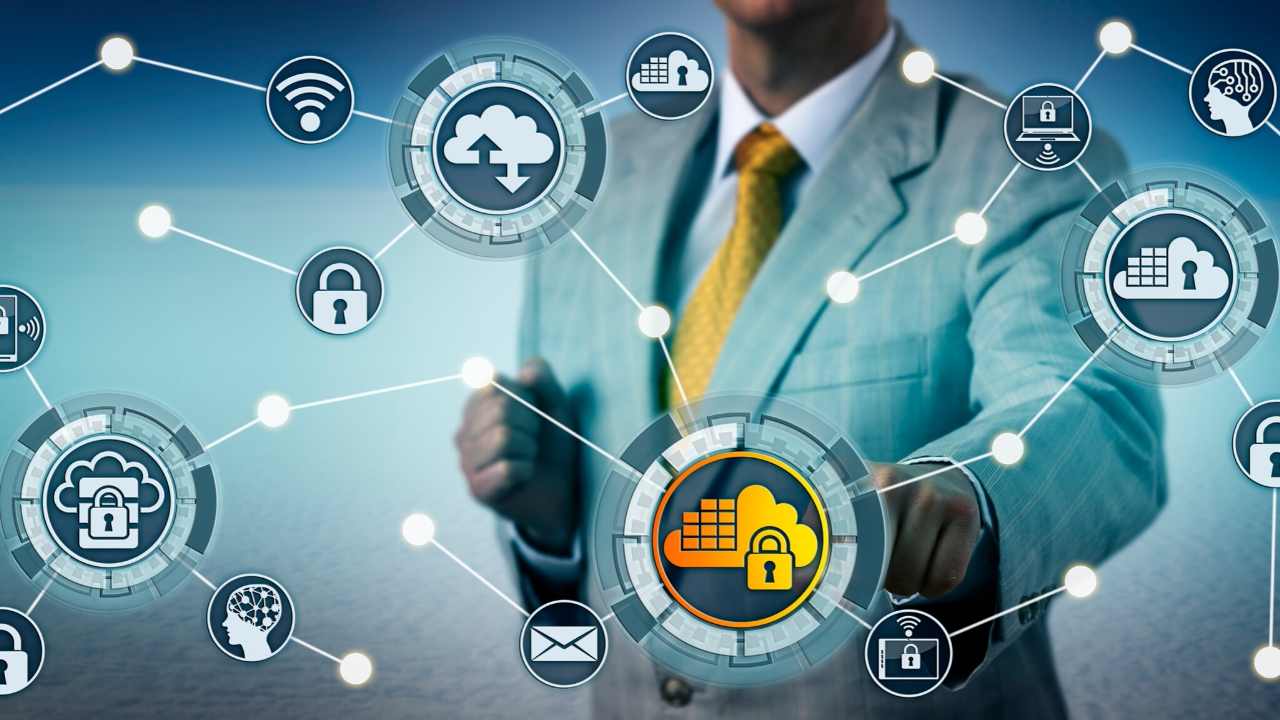 All of these processor types are expected to utilize the same generation of Intel Graphics, or Gen12. When looking into the INF files, there are very few IDs listed for each generation and only four Rock Lake variants. The name that was given to each variant sadly doesn’t give us any information regarding the processors in each series.

The Tiger lake section of the INF file showcases a total of seven different processors, which is planned to use the Intel Graphics Gen12. 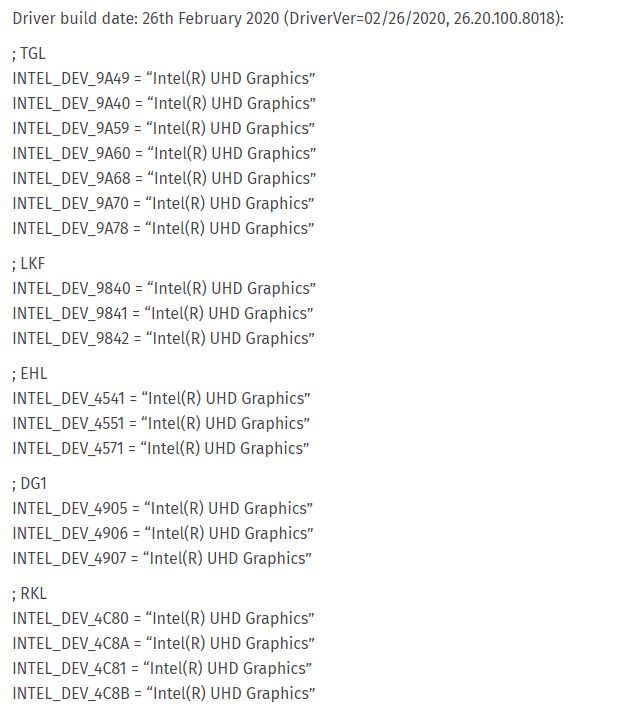 The INF files feature five different groupings to showcase the various processor’s families. These families include Tiger Lake, Lakefield, Elkhart Lake, Rocket Lake, and even a code for DG1, which stands for Xe Discrete Graphics 1.

One interesting fact regarding the DG1 section in the INF file is that instead of having just a single entry. In the grouping, there a total of three entries; this could mean that Intel may be planning to offer more than two variants at the time of launch.

At the time of writing, there are two rumored to be available in a 3 GB and a 6 GB variant, but this INF file may mean that there is a third version planned for the market. Sadly, Intel’s Graphics card is not expected to reach the consumer market; instead, these graphics cards are rumored to be