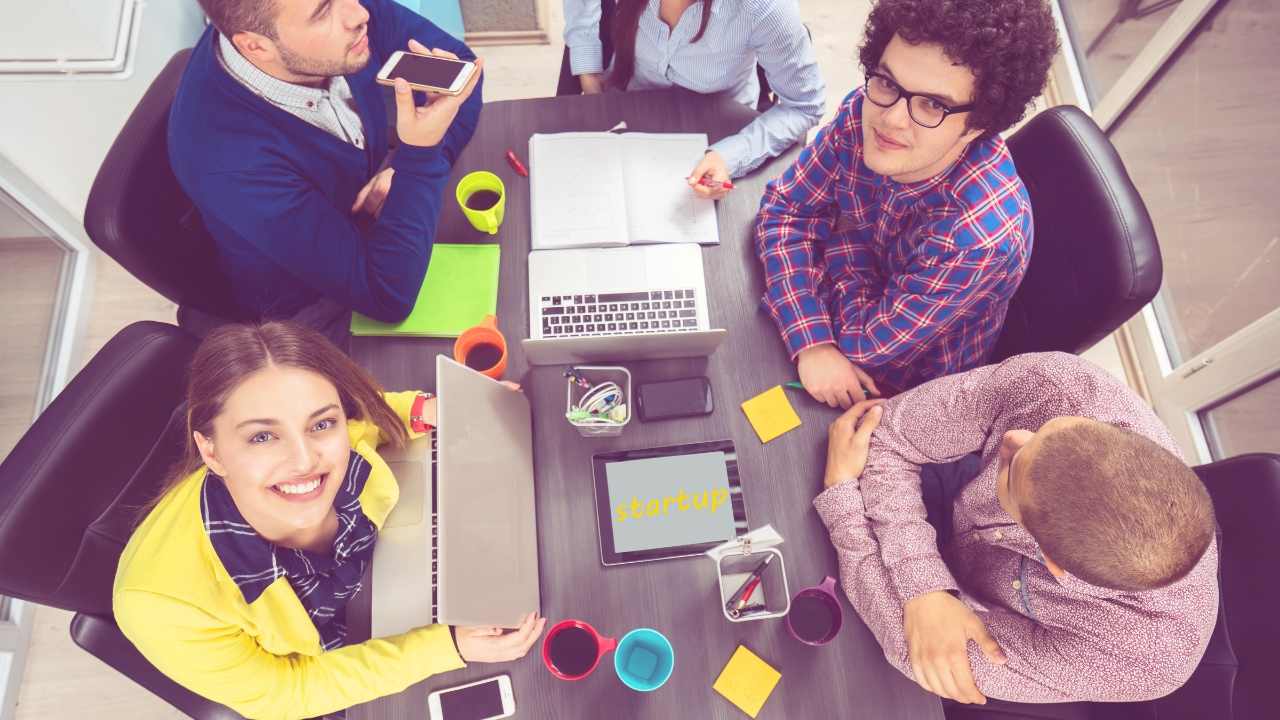 Some pretty big news out of Intel after market close today: Murthy, the person behind Intel’s TMG efforts for a very long time, will leave the company effective August 3, 2020. TSCG (the official name for Technology, Systems Architecture and Client Group) will be broken up into five teams that handle R&D, Manufacturing & Ops, Design Engineering, Architecture, Software & Graphics, and Supply Chain respectively. Dr. Ann Kelleher will be taking over Murthy’s role and will be in charge of the development for the 7nm and 5nm process.

TSCG is the collective that handles most of Intel’s development and design tasks. This is a group that was led by Murthy and was technically responsible for the delays seen at 10nm and 7nm. It was likely that Intel would be undergoing some major restructuring when it stumbled a second time on 7nm and this appears to be the result. With a major separation of tasks, Intel’s various teams will now be responsible only for their own domain and can theoretically choose the best possible candidate for the job (for eg, Raja can choose to go with TSMC instead of Intel’s inhouse fabs).

The full text of the press release is as follows:

Effective immediately, the Technology, Systems Architecture and Client Group (TSCG) will be separated into the following teams, whose leaders will report directly to the CEO:

Technology Development, led by Dr. Ann Kelleher. An accomplished Intel leader, Kelleher has been head of Intel manufacturing, where she ensured continuous operations through the COVID-19 pandemic while increasing supply capacity to meet customer needs and accelerating the ramp of Intel’s 10nm process. She will now lead Intel technology development focusing on 7nm and 5nm processes. Dr. Mike Mayberry, who has been leading Technology Development, will consult and assist in the transition until his planned retirement at the end of the year. Mayberry has a 36-year track record of innovation at Intel, during which he has made key contributions in technology development and as the leader of Intel Labs.Manufacturing and Operations, led by Keyvan Esfarjani. Esfarjani most recently led manufacturing for Intel’s Non-Volatile Memory Solutions Group (NSG), in which role he set the vision and strategy for Intel’s memory manufacturing and led a rapid expansion of capacity. He will now lead global manufacturing operations and continue Kelleher’s work driving product ramp and the build-out of new fab capacity.Design Engineering, led in the interim by Josh Walden while Intel conducts an accelerated global search to identify a permanent world-class leader. Walden is a proven leader in technology manufacturing and platform engineering. Most recently, he has been leading the Intel