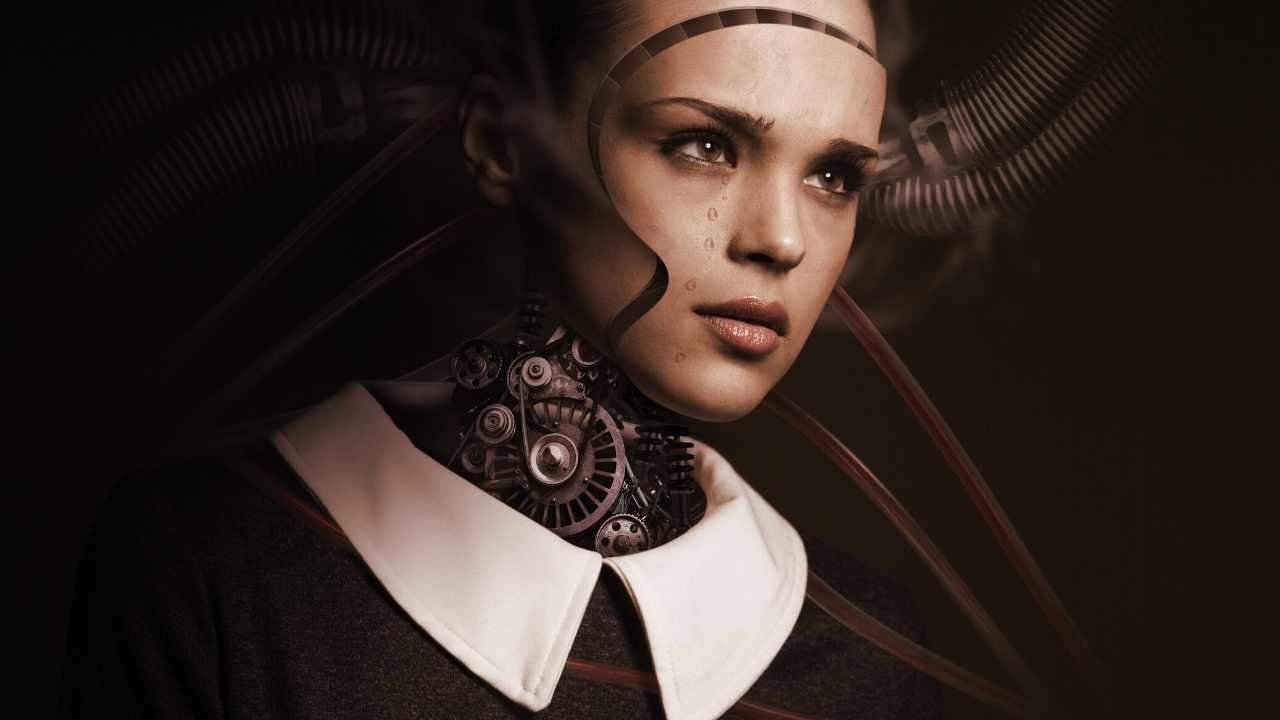 It is open season on Intel Alder Lake leaks because new information on the possible final configurations has just serviced (PTT via Momomo_US, Videocardz). This leak is hot on the heels of our last article on Alder Lake detailing Intel’s plan to shift to big and small cores with their 12th generation processors. Intel is calling this philosophy, made popular by smartphone’s big.LITTLE cores, the Intel Hybrid Technology. It is a design that will almost certainly improve efficiency profiles in the mobility space although we are uncertain just how much of an impact this can have on the desktop segment.

The desktop side of Alder Lake, called Alder Lake S will have up to 125W TDP and up to 8 big cores + 8 small cores. Depending on whether or not you can use all cores simultaneously, this is either an 8 core design or a 12-ish core equivalent design in terms of power. The presence of small, highly power-efficient cores will allow the company to reduce standby and idle power consumption as well as menial loads (like light browsing etc).

According to the data posted by the source, Alder Lake series platforms would be:

There is also an Alder Lake P which could probably stand for the Atom Server series if older Intel P series SKUs are any indication. Servers that have a highly dynamic workload (think servers that can scale client loads) would also benefit from this technology as it would make scaling between light and heavy workloads more power-efficient.

An Intel Alder Lake M is also in the works which is likely going to be the mobility series. This is the one we are most excited about. The presence of light cores would allow the company to extend the battery lives of laptops significantly as they would no longer have to engage the heavy cores for light tasks.

We might also see an interesting combination of process technology being used here. Word on the vine is that the company is planning to utilize both 10nm and 14nm process for this series. The CPU side will be made on the 10nm process while the GPU side (like Intel Xe) will be made on the 14nm process. This is something that would help Intel significantly lower the costs of its manufacturing and also allow it to scale much further with volume. This is a philosophy that AMD pioneered (where the IO die was made on a larger node than the rest of the processor) and is one that has been highly successful in the past.

It would also be very interesting to see how the efficiency numbers fare to AMD counterparts. While small cores would almost certainly