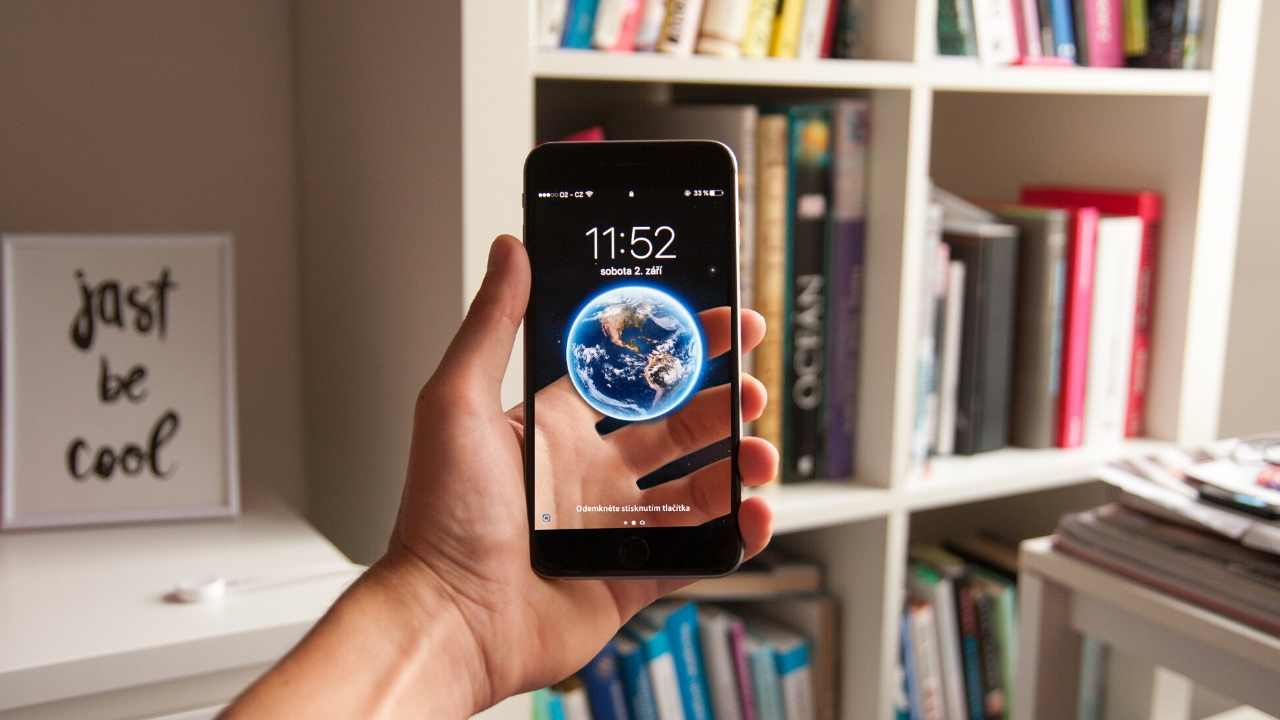 One of the most popular statistical sources for AMD fans, german retailer Mindfactory.de has reported RMA statistics and it turns out they saw a higher failure rate for AMD Radeon 5000 series GPUs than NVIDIA Turing parts. This is a very large data set of roughly 44,000 AMD GPUs and 76,000 NVIDIA GPUs. It is very likely statistically significant although you should always be mindful when extrapolating trends from a single data source (that applied before and it applies now as well).

MD Radeon 5000 series GPUs have a higher failure rate than NVIDIA GPUs, most failures happened under the Powercolor brand

Interestingly, most of AMD’s bad luck seems to be skewed by PowerColor failures. While for other vendors making AMD RX 5700 GPUs, the failure rate hovers between 2-4% just like NVIDIA, PowerColor breaks from the trendline at a whopping 6% failure rate – which almost no other vendor has. The GPU SKU with the worst failure rate is also a PowerColor based design of the RX 5700 XT.

Here are the failure rate awards:

Failure rates are also a partial indicator of the yield issues associated with a particular GPU both in terms of the die and in terms of packaging/assembly. Notice for example that the (relatively) tiny 1660 Ti has almost no RMAs to speak of whales the uber large RTX 2080 Ti has the largest failure rate at 5%. That said, the only anomaly in this data appears to be PowerColor which is showing a lot of failure without any of the tradeoffs (more powerful GPU etc). It is also the biggest reason why AMD Radeon GPUs have a higher failure rate on an overall basis.

The data implies a 36.6% market share for AMD GPUs and a 63.3% share for NVIDIA parts. Keep in mind that the difference in the volume has no leaning on the statistical validity of the data as they are close enough to be valied and at 40000+ samples you see massively diminishing returns in terms of significance anyways (a student’s t test is validated at 32 samples for example). Mindfactory data has always proven to be extremely controversial and this looks like its going to be no different.

Did you miss our previous article…
https://getinvestmentadvise.com/tech/hp-bringing-their-s750-2-5-ssd-to-market/

Directive or Non-directive Coaching: Why Everyone Needs To Know