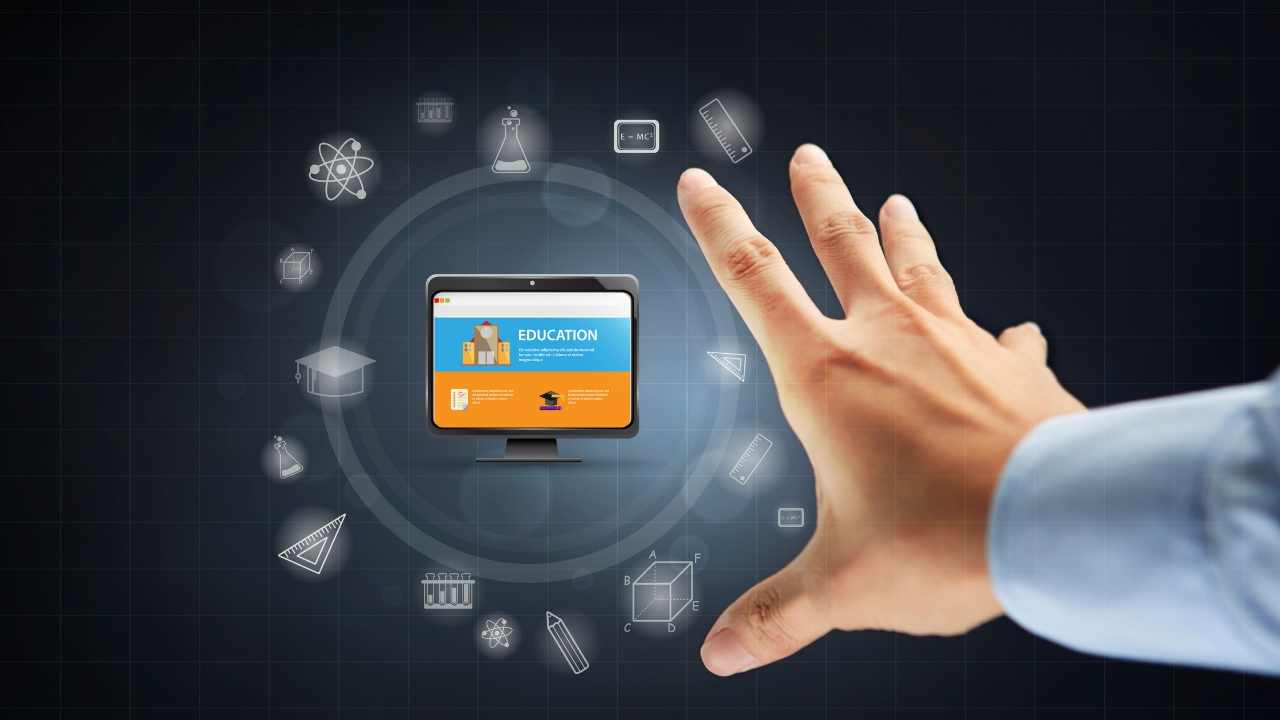 Genesis has announced the Helium 300BT ARGB Desktop speakers, which feature Bluetooth 5.0 and a wooden body. These speakers offer the ability to use either a cable connection or a wireless connection. This option allows users to connect a desktop PC to these speakers and connect a phone/tablet/laptop through the Bluetooth connection. The Helium 300BT ARGB desktop speaker is currently available now!

The Helium 300BT ARGB Desktop speakers support a BlueTooth 5.0 connection or through a cable connection

The Helium 300BT ARGB speakers feature a wooden body with a unique design with RGB lighting on the speakers. This design is further accentuated through RGB lighting, which is compatible with various RGB software. This original design ensures that it will fit into any gaming setup; this matte carbon finish works with a white or black desk.