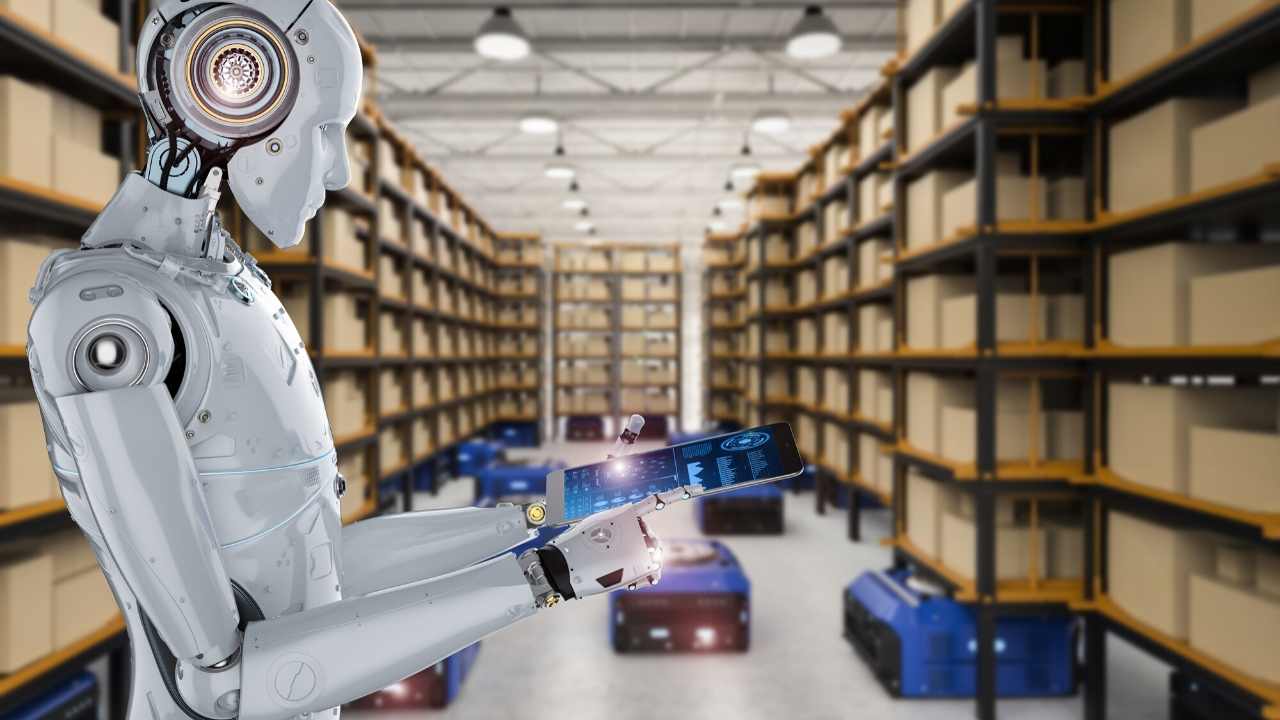 Move you head this way!

The word coach is used so indiscriminately that the meaning is hard to discern. Saying you are a coach still sends a signal, but the signal is at the mercy of the person that hears the term and it might not be what you’ve intended. In Agile Coaching Techniques: Styles of Coaches we used two different coaching approaches to define a continuum: directive and non-directive.  We used athletic coaches to mark the directive end of the spectrum and life coaches to mark the non-directive end. Each style has a very different approach to involvement.

To get a sense of how the market is leaning on the coaching involvement level scale, I grabbed a handful of job postings from LinkedIn from the US (some from the East Coast, Central Plains, and West Coast). I pulled out the job requirements and sorted them into categories. These categories could then be interpreted as directive or non-directive based on the verb they used.  For example, if the requirement used the active verb “manage” I put the requirement in the directive column. Verbs like advise and mentor I put in the non-directive category. I threw out things like projects and activities to be assigned as needed.

Coaching styles, as noted earlier, can be separated into two macro styles: directive and non-directive.  The basic approach of a directive coach is to “tell, show, do.”  The coach will teach the coachee (individual or team) how to perform a behavior or ceremony, then demonstrate, and then oversee the coachee performing the activity. The train-the-trainer approach used for transferring the knowledge to teach classes is a form of directive coaching. In directive situations, the coach needs to have deep levels of knowledge about the subject matter. For example, if you were coaching a team on behavior-driven development (BDD) you need an understanding of not only the theory but the practical knowledge of how to write and execute BDD tests.

The basic approach of non-directive coaches works by helping the person or people they are coaching to discover and apply their personnel experience to solve their problems.  Alyssa Adkins, the author of Coaching Agile Teams, uses the phrase, “ask the team” which is reflective of non-directive coaching. This style is very popular in agile circles.

Job requirements whose action verbs include one or more of the following were judged as non-directive:

Facilitate,Mentor,Coach (this feels like defining a word with the word being defined), andTrain.

Even though the non-directive style of coaching is more popular in the agile community, the small sample of job descriptions include substantially more directive type responsibilities (about a 60/40 split). Styles are just

Did you miss our previous article…
https://getinvestmentadvise.com/tech/intels-new-evo-branding-leaked-core-branding-getting-overhauled-too/