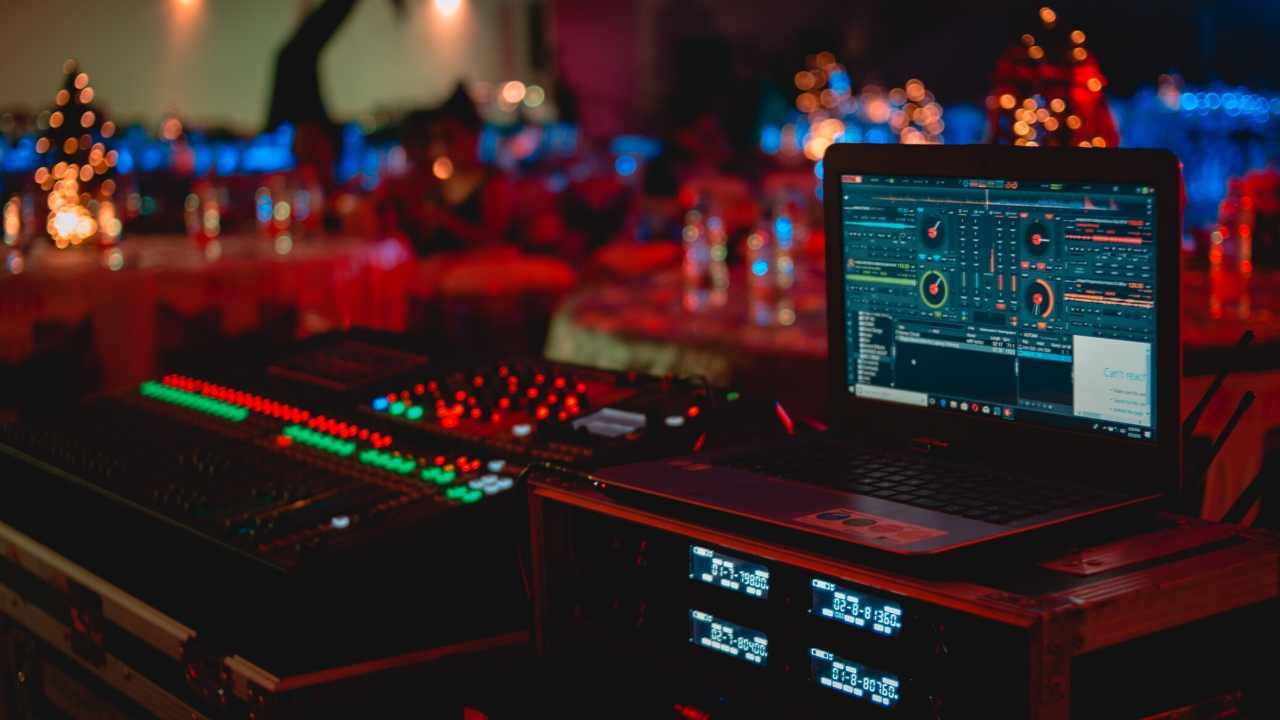 It didn’t take long enough for AMD’s Ryzen 4000 Renoir PRO Desktop CPUs to appear online. The entire family of upcoming 7nm APUs has now been listed by several EU based retailers along with pre-order prices and specifications as spotted by Momomo_US.

We started hearing about the AMD Ryzen 4000 Renoir PRO series in the past few months but more recently, we got to know that AMD will be using a different naming scheme to differentiate the two product lines for the regular desktop consumer and pro-consumer markets. The parts which have been listed are strictly the Ryzen 4000 PRO series parts which include three variants.

The AMD Ryzen 4000 Renoir PRO series is made up of the Ryzen 7 PRO 4750G, the Ryzen 5 PRO 4650G, and the Ryzen 3 PRO 4350G. There are two of each variant listed by the first retailer that include tray and boxed SKUs. The tray SKUs cost slightly higher than the boxed SKUs. With that said, let’s take a look at the specifications and pre-order prices for each chip. 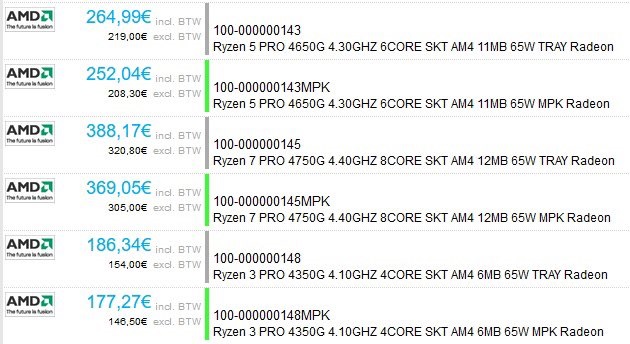