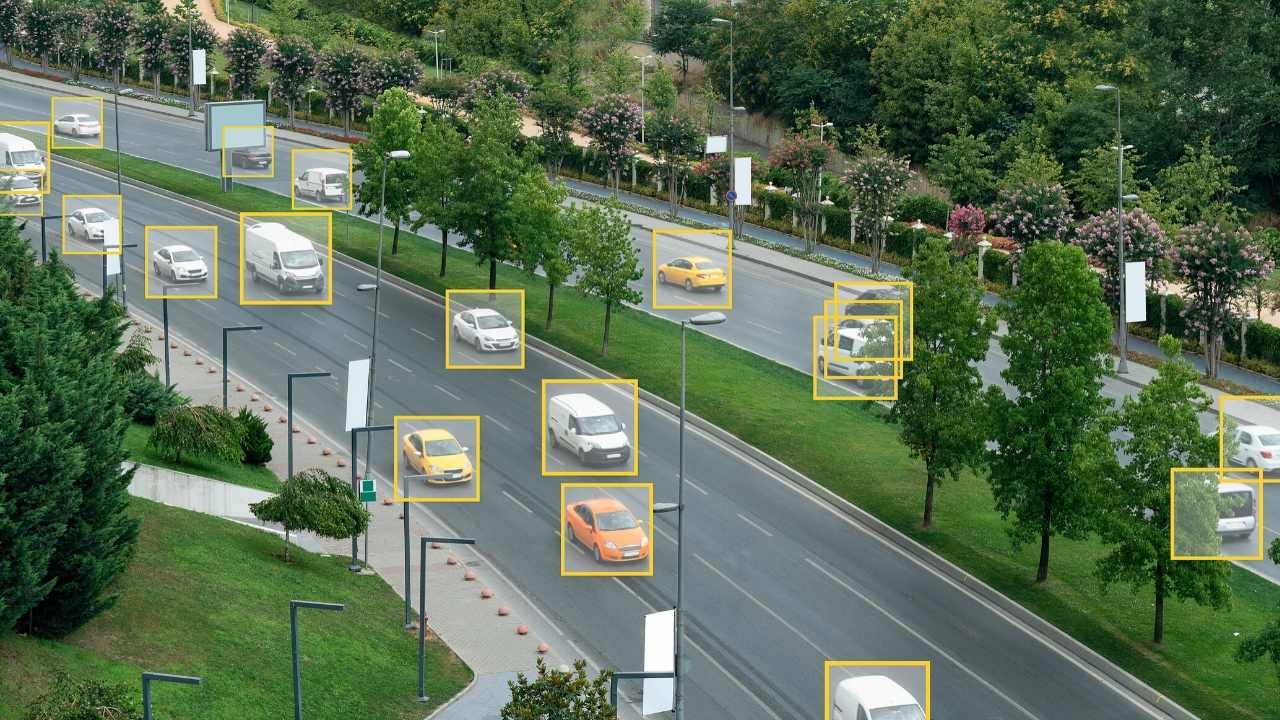 AMD (NASDAQ:AMD) has emerged as the biggest winner from Intel’s (NASDAQ:INTC) massive cock-up yesterday, further cementing its status of a rising challenger. As an illustration, AMD shares are up 16.27 percent, trading at $69.26 price level, as of 14:50 ET. Should AMD manage to close near this point, it will have formed a fresh all-time high.

So, how did AMD receive such a boost? The saga began yesterday when Intel revealed as part of its Q2 2020 earnings:

“The company’s 7nm-based CPU product timing is shifting approximately six months relative to prior expectations. The primary driver is the yield of Intel’s 7nm process, which based on recent data, is now trending approximately twelve months behind the company’s internal target.”

Even though Intel’s financial performance was solid during the quarter, the repercussions of this announcement went far and wide. Intel shares plummeted over 9 percent in the after-hours trading. Today, the stock is down another 16 percent, currently trading at $50.68 price level.

A number of analyst pronouncements since yesterday have been adding to Intel’s gloom and AMD’s euphoria. For instance, Bernstein analyst Stacy Rasgon noted that intel’s earnings call was the “worst we have seen”, bringing the company’s structural issues to the forefront. Moreover, Raymond Jones analyst, Christopher Caso, said:

Caso further added that the news will be viewed as a positive for AMD as it will now have a transitory advantage for the next 3 years.

In this backdrop, AMD is shining brighter than ever. Earlier in July, the company announced the Ryzen 4000 desktop processors based on the 7nm Zen 2 architecture with built-in Radeon graphics. AMD’s press release noted that the Ryzen 4700G Desktop Processor offers:

Given the emerging paradigm, unless Intel manages to stage a surprise comeback, AMD can expect comfortable sailing ahead.

The post AMD (NASDAQ: AMD) Shares Soar Over 16% as Intel Flounders in the 7nm Arena by Rohail Saleem

Did you miss our previous article…
https://getinvestmentadvise.com/tech/globalfoundries-announces-openaccess-ipdk-libraries-for-its-22fdx-platform-done-in-partnership-with-synopsys-mentor-and-keysight/