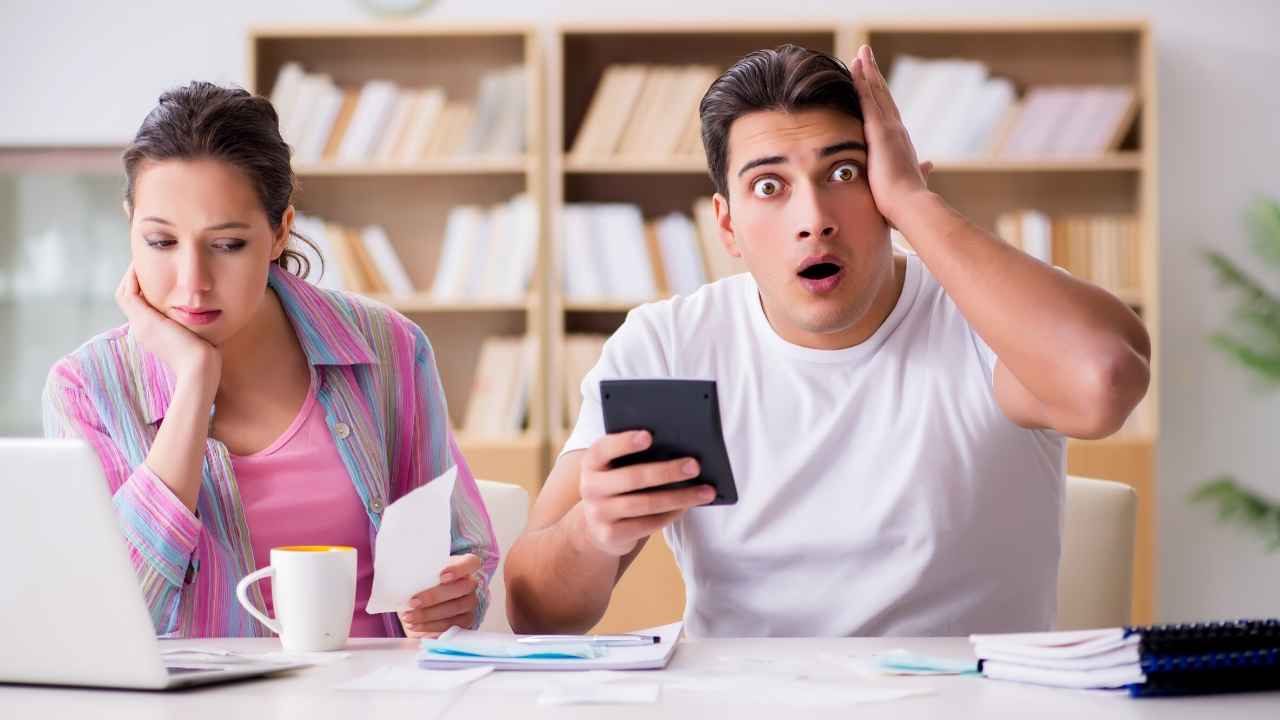 The online insurer is using this move to take itself into an entirely new coverage space.

Lemonade pet insurance launched this week, taking the company into a new product category. This represents the company’s first step into a new vertical since 2016 when it first began offering its renters and homeowners insurance policies.

Approximately 70 percent of existing customers with the insurer own animals. That said, only about 1 to 2 percent of owners in the United States have coverage for those animals. Therefore, CEO Daniel Schreiber explained that it was a natural move to step into Lemonade pet insurance.

The new coverage will cost under $12 per month per animal. Moreover, customers who also have homeowners or renters insurance with the company can bundle with their animal coverage and receive a ten percent discount. The new policy is available only to dog and cat owners. Other types of animals are not covered by the newly available policy.

The new policy includes urinalysis, blood tests, lab work, ultrasounds, CT scans, and MRIs. Moreover, it also includes outpatient, emergency and specialty care procedures in addition to veterinary hospitalization and surgery, according to the insurer’s official description on its website. Moreover, the site also indicates that medications – including prescription medications and injections – are covered by the policy.

Owners also have the choice to opt for an extended Accident and Illness Package. That coverage expands beyond the standard policy in case of issues such as accidental poisonings, road accidents and a long list of veterinary illnesses.

“Health insurance for pets dates back to over 100 years ago,” said Schreiber, as quoted by TechCrunch. “But pets are now members of the family.”

Did you miss our previous article…
https://getinvestmentadvise.com/retirement-planning/4-things-that-can-help-make-managing-your-chronic-pain-medical-practice-easier/ 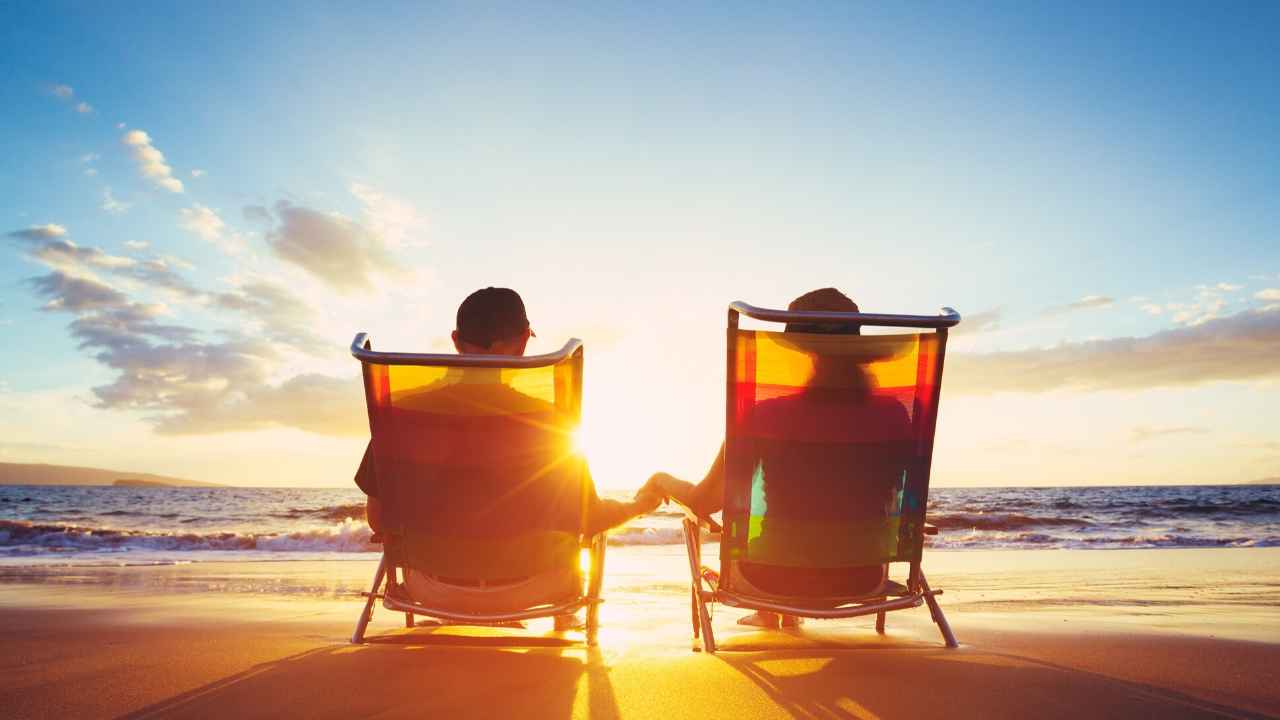 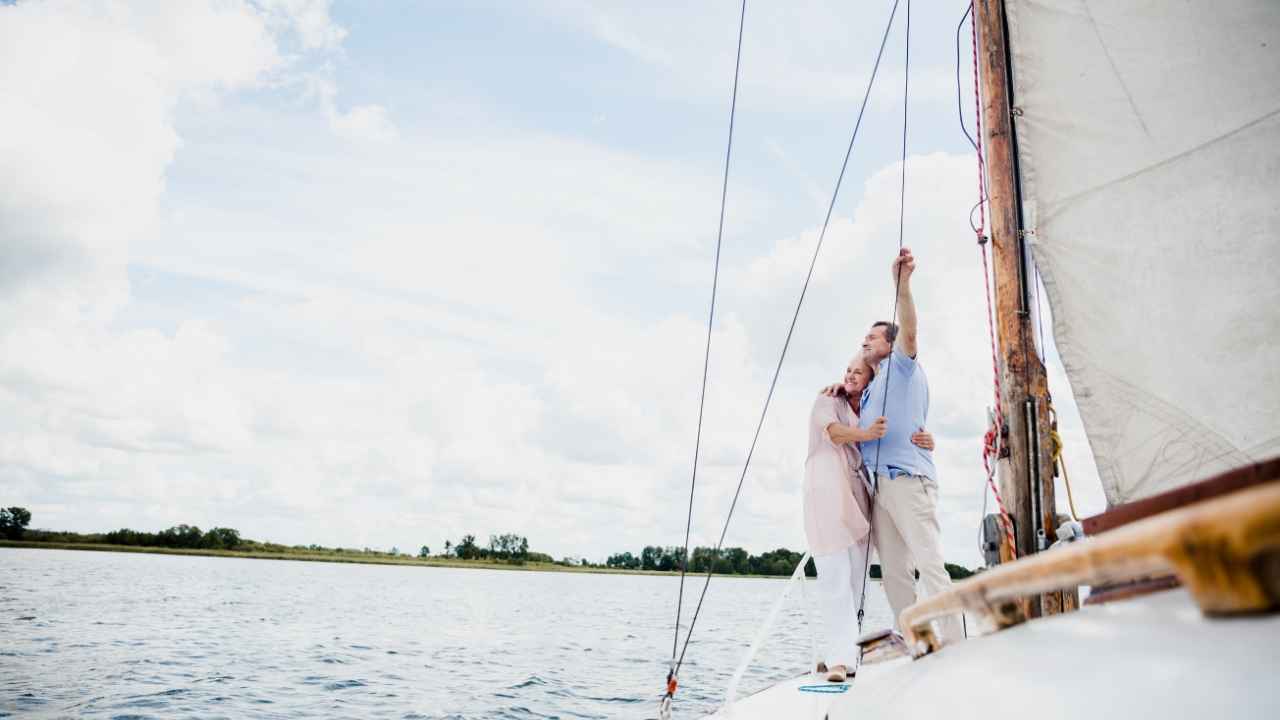 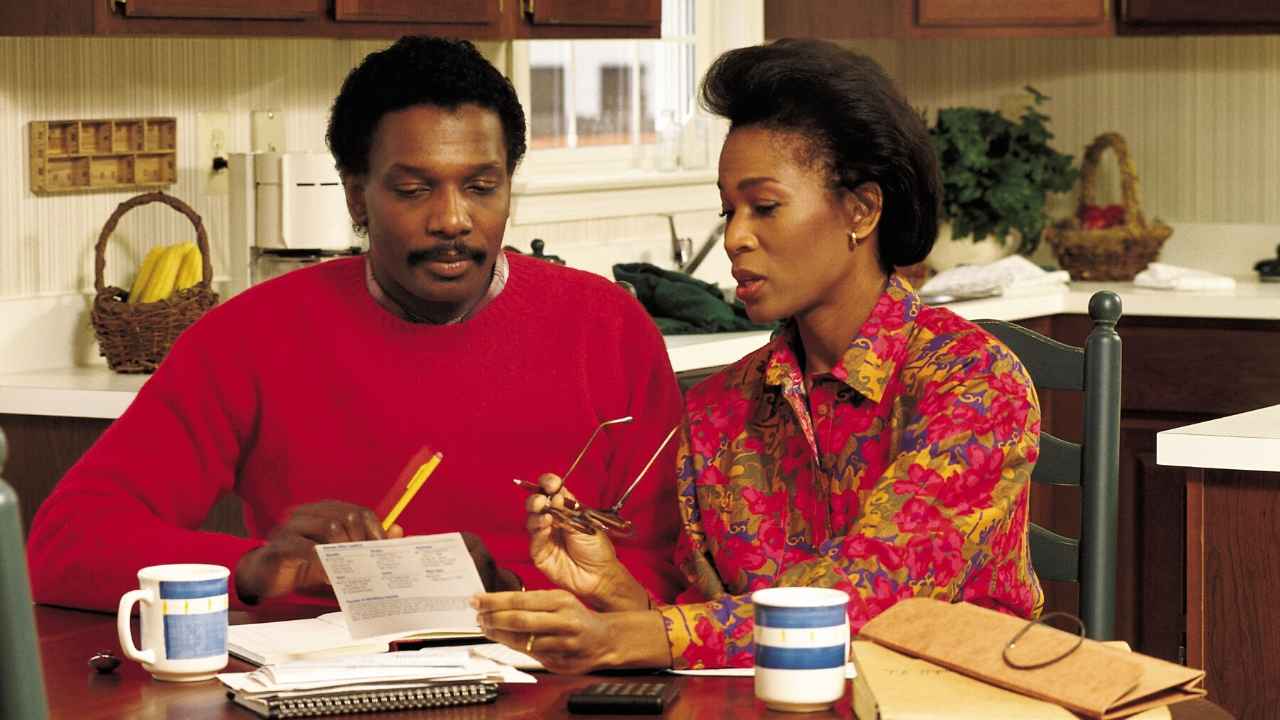